Chat with us, powered by LiveChat
About Ölgerðin
The workplace
Our exports

Established in 1913, Ölgerðin is one of Iceland’s oldest companies – and one of the largest.

Over the past century, our products have become an iconic part of the food and drink culture in Iceland. No Icelandic Christmas is complete without our Egils Malt and Appelsín, and other Ölgerðin products can be found in homes across the country.

In the 100 years since we began, Ölgerðin has seen many changes – including the pivotal 2008 merger with the wholesaler Danól. We continue to build on this rich history,  offering our customers excellent service and first-class products.

The company's sole owner until 1932, Tomas remained CEO, chairman of the board, and Ölgerðin's largest shareholder, up to his death in 1978.

Ölgerðin is the Icelandic word for 'brewery', and, as the name suggests, brewing was the company’s main focus from the start.

In 1917, Tomas bought a building in uptown Reykjavík where he built a brewery. Work began in the brewery and yeast room during the years 1924–28.

In 1977, Ölgerðin was allocated a building plot in a suburb east of Reykjavík and construction on the new company headquarters began a year later. In 1988, Ölgerðin moved into the new building.

In 1999, the company began production in a new brewery – one of the best equipped in Europe.

And, in early 2009 – following the merger with Danól –  Ölgerðin moved into its new building in Grjótháls, next to our factory. Our warehouse is one of the most advanced in Iceland and the building is home to all of the company's offices and its entire stock.

The company's first product was Egils Malt Extract – still one of the most popular drinks in Iceland. For Icelanders, Malt Extract and Egils Appelsín (the orange soft drink introduced in the 1950s) are an essential part of any Christmas and Easter celebration.

The company began producing Egils Pilsner in 1917, just four years after the company was founded. Although it was illegal to produce or sell beer in Iceland until 1989, Ölgerðin began servicing British and American soldiers – who were allowed to enjoy it – during the First World War.

In 1930, the company began producing a variety of soft drinks, including various juices.

After Tómas's death, in 1978, his sons – Jóhannes and Tómas Agnar – continued to run Ölgerðin Egill Skallagrímsson for nearly 25 years. Then, in 2000, they sold the family's share to Íslandsbanki-FBA and Gilding, an investment company.

In April 2002, the company again changed hands when it was bought by Lind LLC., a subsidiary of the wholesaler Danól. Ölgerðin and Lind were merged, increasing the product range considerably.

In 2007, Ölgerðin was bought by Októ Einarsson and Andri Þór Guðmundsson, along with Kaupthing bank, which later sold its shares to company executives.

In 2008, the company merged with Danol wholesale.

In 1932, Daníel Ólafsson founded a wholesale company. Like Tómas, Daníel ran his company until his death, in 1948 – after which it went through various owners.

Then, on 1 January 1964, the company was taken over by two married couples: Kristinn Friðriksson and Anna Einarsdóttir, and Einar Friðrik Kristinson and Ólöf Októsdóttir. Kristinn and Einar worked together until Kristinn's death in 1984. Einar and Ólöf then bought out Kristinn and Anna's share.

Since the mid-80s the company has used the name Danól, and, during this time, it took over a number of its competitors in the importing business. One of these was Lind, a wholesale company which became a subsidiary of Danól. When Lind bought Ölgerðin Egill Skallagrímsson, the connection between Danól and Ölgerðin was made.

In early 2008, Danól and Ölgerðin Egill Skallagrímsson were merged, creating one of the largest companies in its field in Iceland, with a combined history of 190 years.

The name of the new company would be Ölgerðin Egill Skallagrímsson.

Building on the past

Building on its long history and rich traditions, Ölgerðin aims for even greater success in the coming years. This will ensure that customers and consumers alike continue to enjoy our outstanding service and products for years to come. 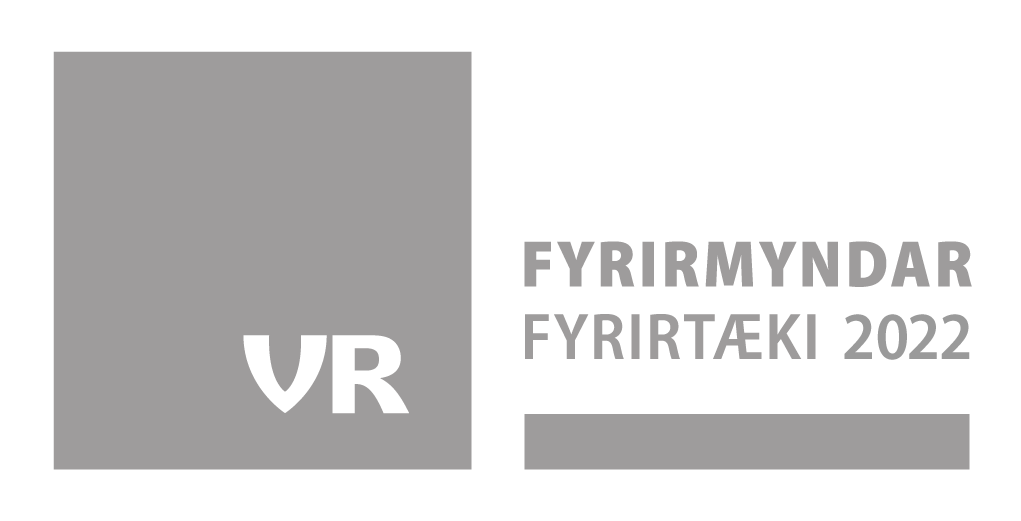 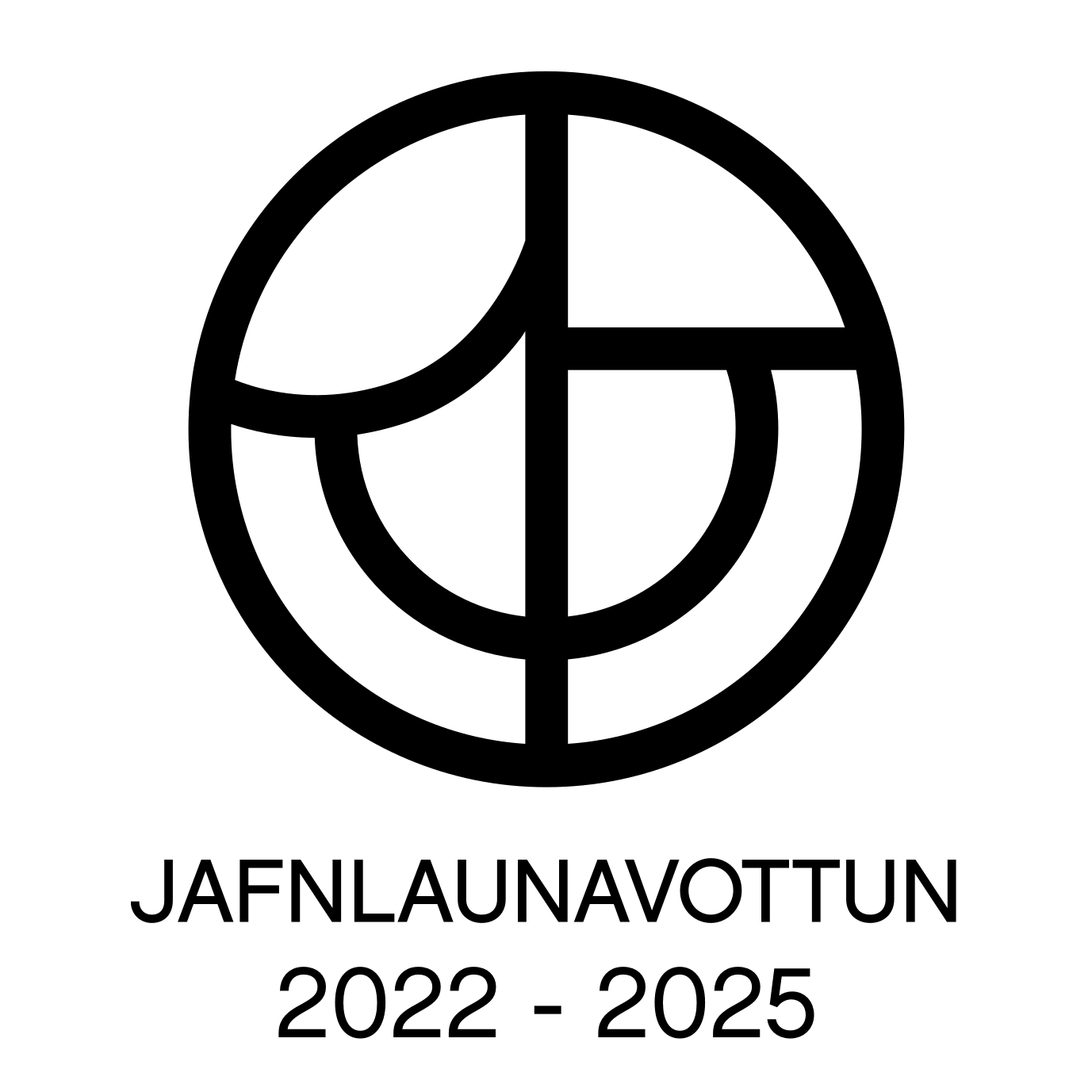 This web page uses cookies to ensure the best experience for our users. I you continue you are giving your consent for the use of cookies. You can read about our cookie policy here